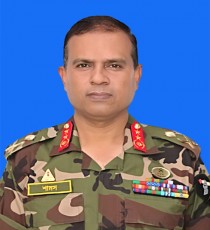 Ispahani Public School and College has successfully completed 56 years of excellence on its way to the world of perfection with experience, wisdom and specialization. It has developed many bright characters who all are well established in the society. Ispahani Public School and College is always an enthusiastic host to play a significant role in grooming minds fit in all respects to be the leaders of next generation. 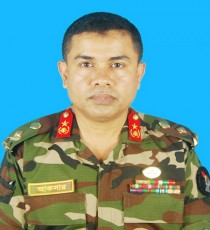 Ispahani Public School and College is one of the renowned educational institutions in Bangladesh. This iconic institution has stamped its mark in the arena of education in our country. It has a great contribution to enlighten the young talents to assume leadership roles.

It has been established fact that with the passage of time, Ispahani Public School and College has emerged as a unique place of learning. It has been highly acclaimed as one of the best institutions of the country for its glorious contribution to education.


Read More
Home > About Us > History 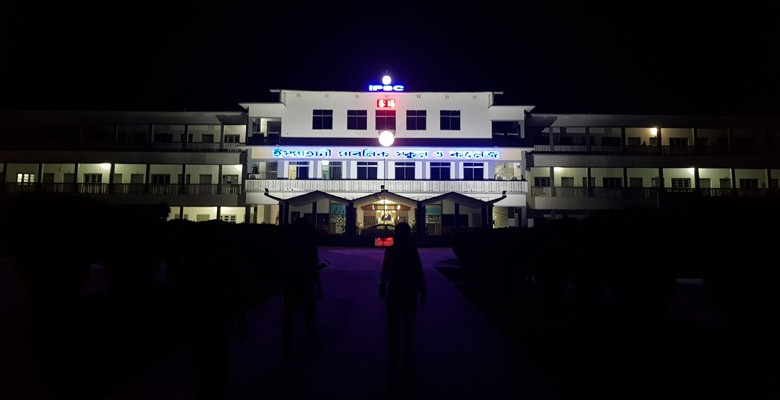 Ispahani Public School and College has a splendid history and a glorious past. At the outset it started its journey as a Cantonment Public School in Cumilla Zilla School located in the Cumilla Town in September 1962. At the beginning it was an English Medium Co-education School from Kindergarten to class X. The history of its chronological development in brief as under.It was shifted to present Cantonment Board High School in January 1963.Hostel facility was introduced in April 1963 taking up Engineers Battalion Line in the Cantonment, presently 101 Brigade Sainik Barrack.The first batch appeared at the SSC examination in 1964.

It was renamed as Mainamati Public School in June 1965. Eminent benefactor late Mr. Mirza Ahmed Ispahani financed the construction of the present building and the school was renamed as Ispahani Public School in September 1966. The foundation stone was laid by Maj Gen Fazal Muqueem Khan, the then GOC, 14 Division . During the War of Liberation the school was closed and used as a concentration camp. Lt Col M K Amil, a non-Bengalee officer, was the Principal at that time. Eleven teachers of this School were killed by the Pakistan Army. It was re-started in February 1972 as a Bengali Medium Co-Educational School. A separate Intermediate College was set up in Jul 1975 in the Cantonment Boys’ School premises.

The College was merged with the School in October 1975 and was finally named ‘Ispahani Public School and College’. Degree classes on science and arts were opened in 1995 with only 12 students and were closed in 1996. On establishment of the Kindergarten School in the Cantonment in December 1997, the Nursery and KG classes were dropped from the school. Hostel facility was suspended in Janauary 1998 and was re-started in July 1999. Finally Hostel was disaffected in 2014. An English version Section in Class VI was started from the academic session 2005. Gradually it was upgraded to class XII. Presently English Version has been shifted to Mainamati International School (MIS) dismounting class XI & XII only. Library and computer lab have been modernized to facilitate the students with modern information and technology based education.

To meet up increasing pressure of the guardians for admission of their wards, several sections have been added. Construction of five storied academic building to reduce the suffering of the students. Setting up multimedia projector, interactive board, lane back bone, educational management system for achieving desired academic goal. Construction of a transport shed with the accommodation of 10 buses. This shed and the adjacent hard stand are also being used in multipurpose requirements. Replacement of bookstall near the main gate of the institution to supply books and stationary materials to the students. Purchase of 05 new buses along with renewal of the old ones, one micro bus and pick up with a view to providing transportation facilities to the students and the academic staffs.

Induction of education program to Desh Universal project for achieving desired academic goal through compacter communication. Arrangement of a spacious staff council, framing up a conference hall, renovation and air conditioning of seminar hall and auditorium in order to provide better educational atmosphere to all teachers & students. Construction of a large waiting room for the guardians for making their unoccupied times easeful and comfortable. Huge renovation and development works of residential quarters for teachers. Development of the field mess and other related infrastructural facilities. Setting up an extensive cafeteria to provide emphatic and elegant foods separately. Pace of development will be even faster so that Ispahani Public School and College can fulfill the high expectation of all in future. 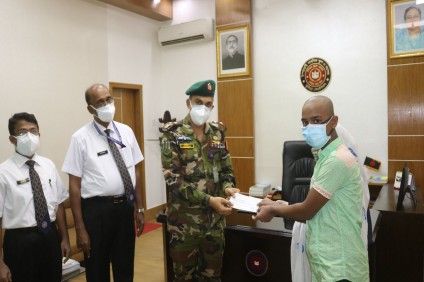 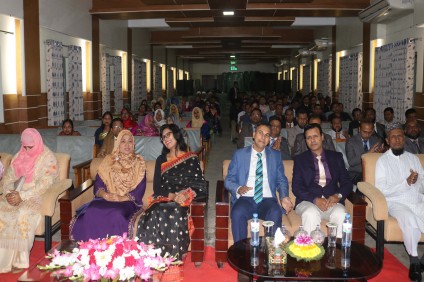